Founder of the company is Stavros Travlos, a graduate of the Civil Engineering Department at the University of Patras. He is active as an engineer on the island of Kefalonia since 1997.

From 2004 to 2007 he was a founder and member of the company TFP Constructions, with which he participated in the design and construction of numerous projects in ​​Kefalonia and Ithaca. Since 2008 he is also involved with motor sports and he is a founding member of the company Peterson’s Racing Cars. Finally, since 2010, Stavros Travlos is president of the Technical Department of Engineers of Kefalonia and Ithaka. 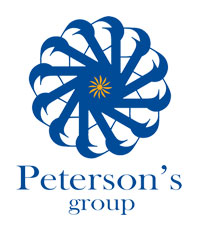 Peterson’s Group was established in 2008 in order to design and construct buildings of high quality and aesthetics. 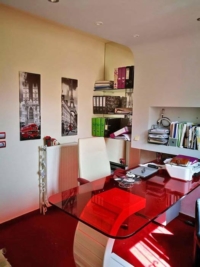